Greyson Chance lit up the El Rey Theatre on his final show of the Portraits World Tour.

The show and its details were phenomenal—from the 14 song setlist to the simplistic stage layout. The stage setup consisted of a center staged piano, his guitarist, and mutli-colored light bars that we so bright, they illuminated the entire venue throughout the show.
After the opening songs, Greyson took to the piano to sing a new song Overloved, which is set to appear on his upcoming 2020 project. He introduced the song by saying it is about loving someone you can’t have.

Before Low, Greyson gave a speech about how being in the industry at a young age broke him, then slowly rebuilt him as he got older. He told the audience before anyone could bet on him, he needed to bet on himself, “For the first time in my life and in my career, I focused on myself, on what I wanted to say and how I wanted to say it.”
Needless to say, Chance has hundreds of fans who’ve stuck by him throughout the years and he thanks them for always being there for him. To say thanks, he brought super fan Kate up on stage to introduce herself and thank her for her constant support throughout the years.
The show could be best summarized in two words: intimate and passionate. It felt as though Greyson was singing to a room of friends. Regardless on if you attended the show solo or with your closest friends, it is safe to say that everyone felt the love and energy Greyson poured into his performance. And the El Rey’s vintage atmosphere was a great touch to that. 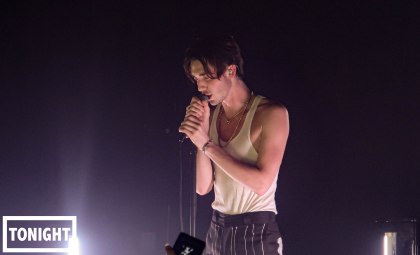 He interacted with the crowd throughout the show and even took time out before multiple songs to say how important his music and fans are to him. The most heartfelt moment of the show came right before Good As Gold when Greyson brought superfan Kate onstage to tell her how much her support over the years has meant to him and that he wouldn’t be where he is without her.
With passion in his voice, Greyson ended the show with the most personal song off his latest album, White Roses. It was the perfect choice to use as his encore: you could hear the intensity and ardor in every breathe he took and lyric he sang. It was the best possible way to end the show.
All in all, Greyson’s show was unforgettable and we can’t wait to see where 2020 will take him! 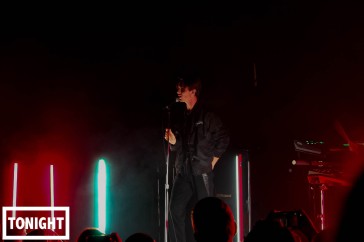 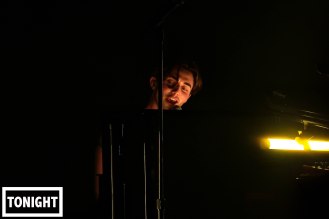 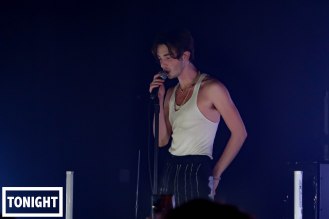 View all posts by Kaylona Laurie