Posted on December 9, 2019 by TonightMag

Old Dominion had boots dancing for two nights in Vegas for their Make it Sweet Tour.

The excited crowd buzzed through the halls of The Joint inside of the Hard Rock Hotel in Las Vegas before the show. Loyal fans from the band’s start wore band shirts from older shows. We all knew it would be an unforgettable night.

Lights dimmed at eight o’clock sharp, signaling special guest Ryan Griffin. Fans cheered enthusiastically as he confidently stepped on stage. He set the bar high with his smooth voice, and charming smile. Ryan interacted with the crowd throughout the night and talked about how excited he was to tour with Old Dominion. The artist mentioned that he is a Florida boy, and gave a shout out to the Gators. By the end of his set, Ryan thanked the crowd, the band, and all those who made this night happen. He closed with his hit, ‘Right Here Right Now’ that had the audience moving happily to the music. 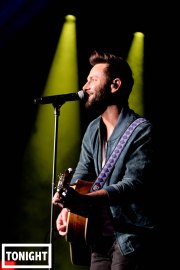 As the night moved on, you could feel the energy rise higher and higher in anticipation for Old Dominion to step on stage. After hearing what a hit their performance was the night before, the audience knew they were in for a treat. Cheers began erupting when the OD logo flashed on stage. When the band stepped out, the crowd burst into applause. They welcomed the band in an almost deafening roar of excitement. 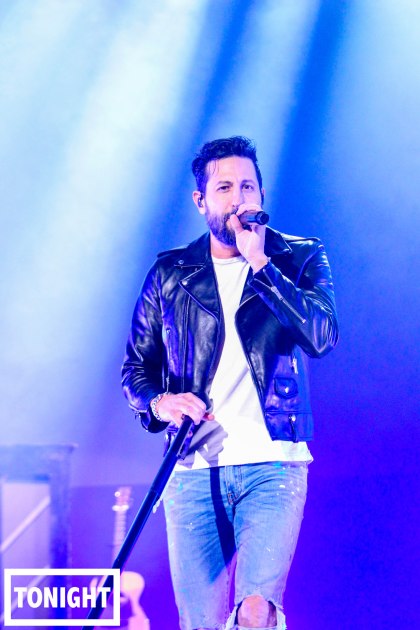 All eyes were on Matthew as he stepped into view with a smile that made everyone’s heart melt. Watching each member take his place on the stage was like magic. They effortlessly began playing their hit ‘Snapback’ like there was nowhere else each member belonged than performing live right there on stage. Brad wore a tee that said “No Bad Days” and articulated the vibe the band was going for at their concert. When the artists sang ‘Hotel Key,’ a prepared fan handed Matthew a hotel key that he held high in the air while belting out this classic tune.

The entire night ran smoothly. Neither a note nor a beat was out of place. Matthew roamed around the stage the entire night with his guitar and microphone making sure each section of the venue received special attention. Brad even joined him up front. It was hard to tell who was having more fun, Old Dominion, or the audience. A young fan held a sign that said “It’s my first concert and I chose you.” It made the audience’s heart melt, and the band feel special that they were chosen for such a monumental experience for this fan.

Matthew, Brad and Trevor pulled up stools in the front of the stage in the middle of the set. They each sat down and began talking to the audience. Matthew gave a background of how this band was sixteen years in the making. It all started with a dream they each had to become country songwriters in Nashville. They packed their bags and chased a dream not knowing what was in store. Matthew joked with Trevor that their first performance together was on a stage that hardly fit the two of them. The process to get where they are now was not easy. It took many song rewrites along with some difficult times to finally produce a hit song that someone wanted. Thanks to the members of Old Dominion, hits such as ‘Wake Up Loving You,’ ‘A Guy Walks Into a Bar,’ ‘Sangria,’ ‘One That Got Away’ and many more have been released by other artists to be enjoyed by loyal country fans. After describing a little background to each of their hit songs they wrote for others, they played a tidbit for the audience to hear. It was beautiful hearing the musical talent Old Dominion has to share. 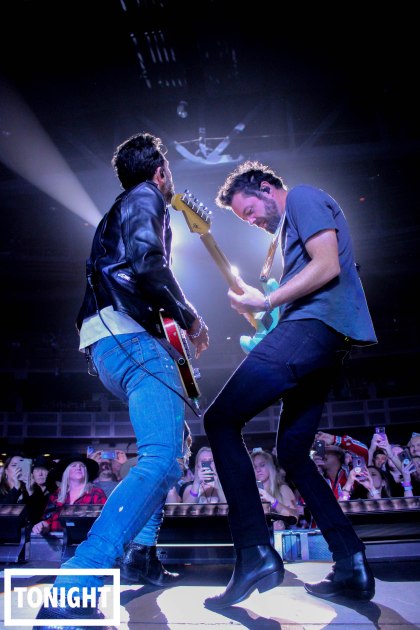 Old Dominion began wrapping up the night with the classic ‘One Man Band.’ This emotionally charged song filled the venue as Matthew gracefully sang with deep passion. At the end of the night, the artists closed with their hit ‘Make it Sweet.’ This upbeat song kept the crowd dancing and singing along. No one wanted the night to end.

There is no doubt that Old Dominion has earned their place in the music world. Their Country Music Awards for Vocal Group of the Year in 2018 & 2019 are just the tip of the iceberg. It’s only up from here, and we are excited to see that they are written in the stars. 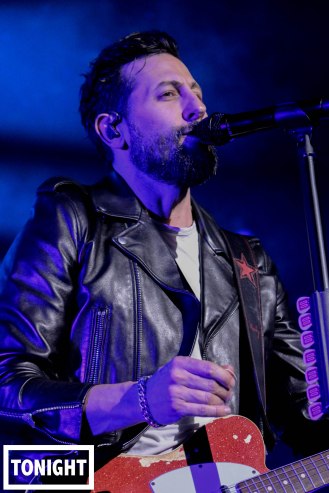 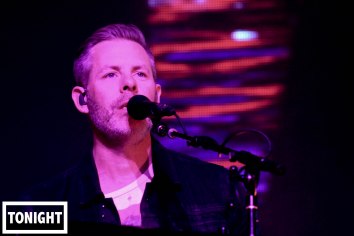 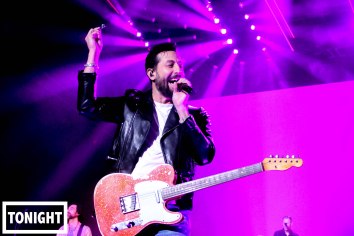 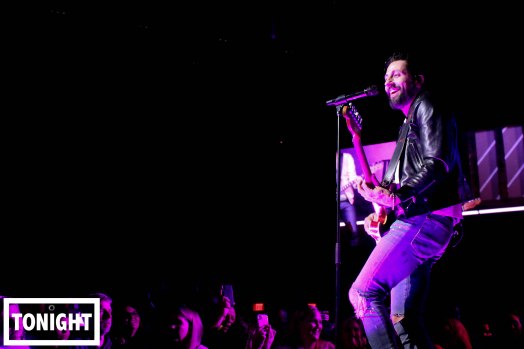 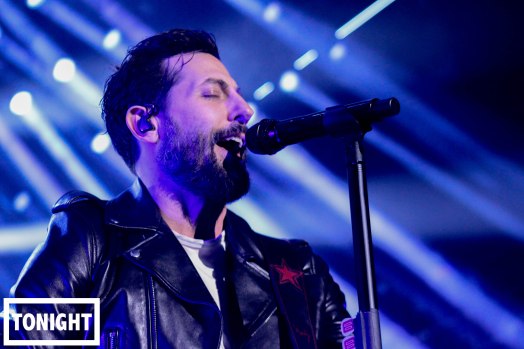 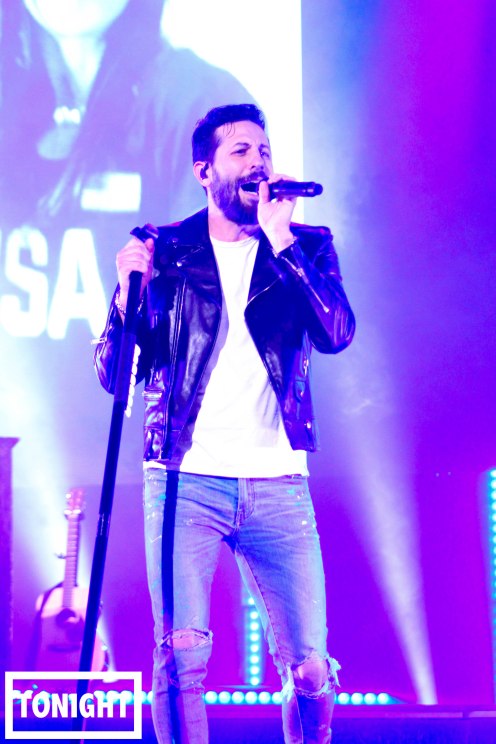 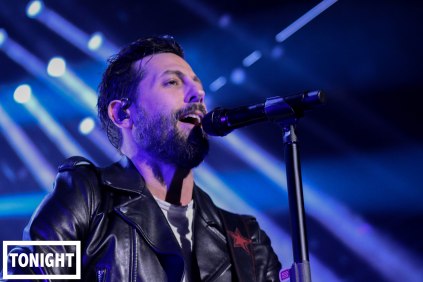 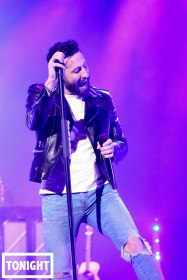