Being the opener’s opener isn’t an easy task for any artist, but Ryan Griffin welcomed in the audience with his wonderful voice and southern charm.

Ryan Griffin sang his original songs off his EP “Sake of the Summer” which were a hit with the crowd. He also surprised the crowd by singing a cover of Kelsea Ballerini’s “Dibs” which he co-wrote.

While it may not have been a full audience, Ryan did an awesome job of keeping the early birds entertained and gave those walking in a treat as they headed to their seats.

Check out Ryan Griffin’s music here, and give him a follow on Instagram to stay up to date on all the country star’s news. 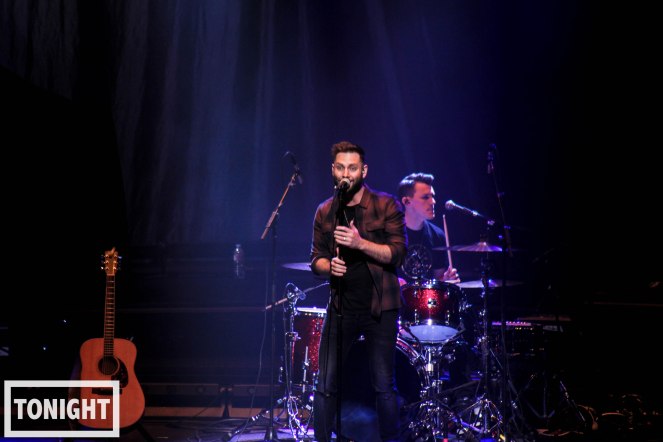 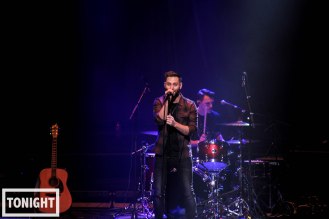 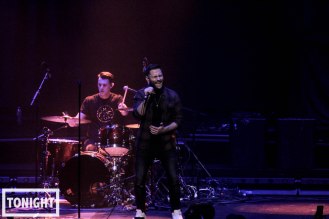 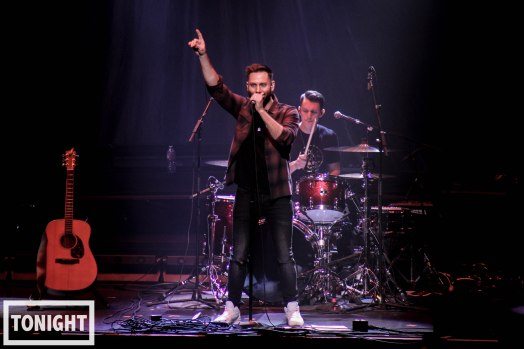 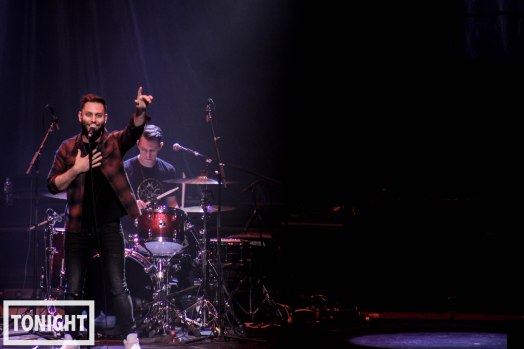 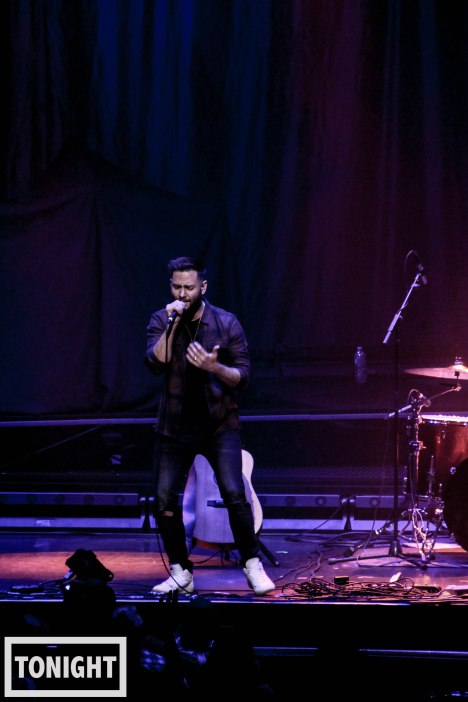 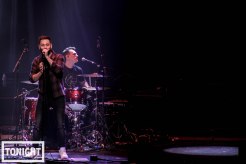 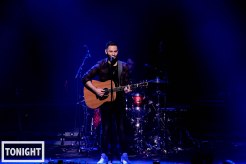 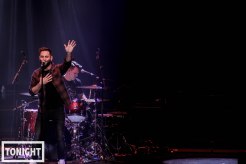 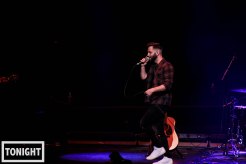