WALK THE MOON put on an electrifying show last night.

Company of Thieves was the first to stage, opening for WALK THE MOON. Their rock vibes were a good pair for some WALK THE MOON fans, some audience members being very into the set, while others found their Instagrams more entertaining.

The band was a hit or miss when it came to connecting with the crowd, but it’s safe to say that it was totally based on personal preference. 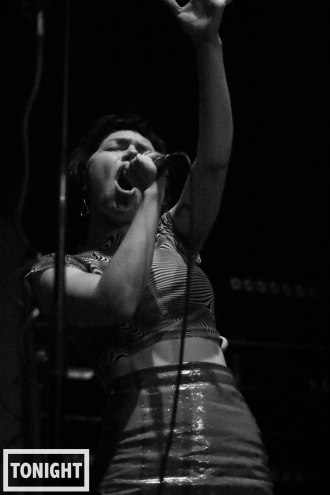 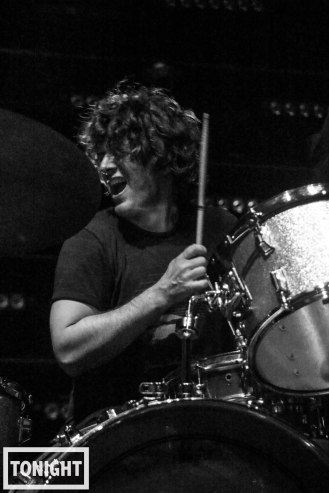 Once WALK THE MOON came to stage, it was time to PARTY!

Fans of WALK THE MOON are not afraid to dance like no one is watching. Almost everyone in the crowd was jumping, dancing, and singing their hearts out. From moms, dads, kids, high schoolers, 20 year olds, etc….every age group was in the audience having a great time.

The setlist incorporated songs from previous albums, and from the band’s newest album “What if Nothing.”

WALK THE MOON put on a great show with incredible energy. 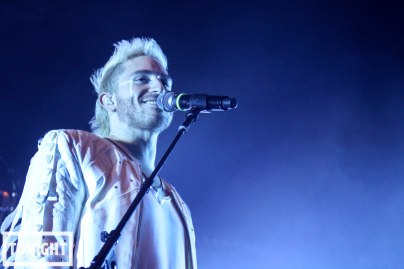 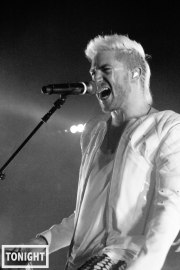 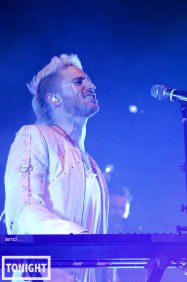 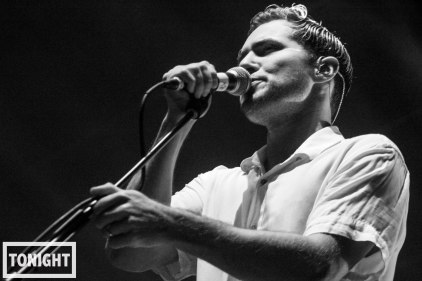 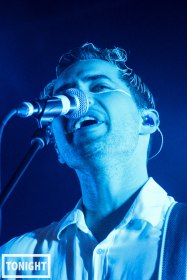 Be sure to catch the WALK THE MOON boys at another stop of their “Press Restart” tour! 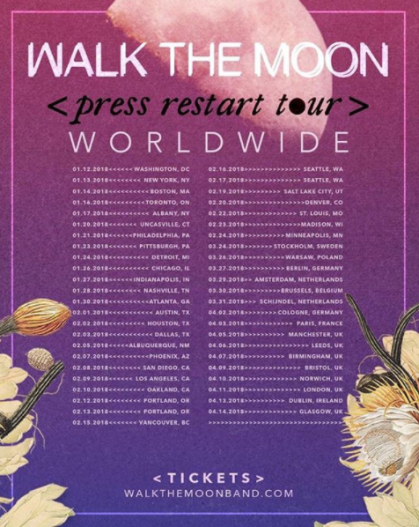