Trinidad Cardona’s voice might be better than average, but his opening performance was less than expected. It definitely met the expectations of the teenage girls in the audience, but his hype squad dancers were unnecessary.

Cardona’s back story is interesting and tells of a devoted kid who refused to give up on his dreams. Yet, his performance did not move me in the same way. His songs were teen bob meets Khalid who meets the Weeknd.

In fairness, the crowd seemed to enjoy his performance. This had much to do with his woo-ing personality towards his ideal demographic, but I’ll give it to him. 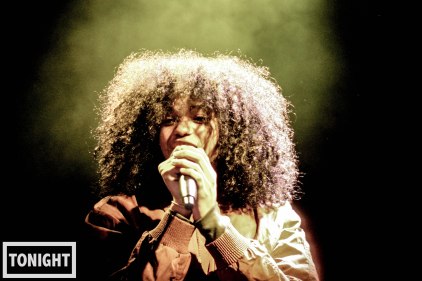 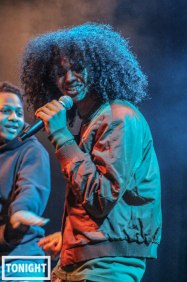 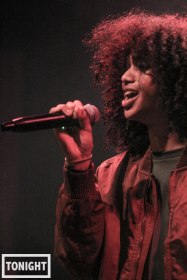 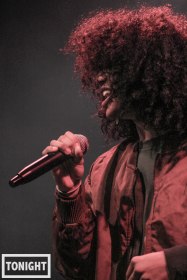 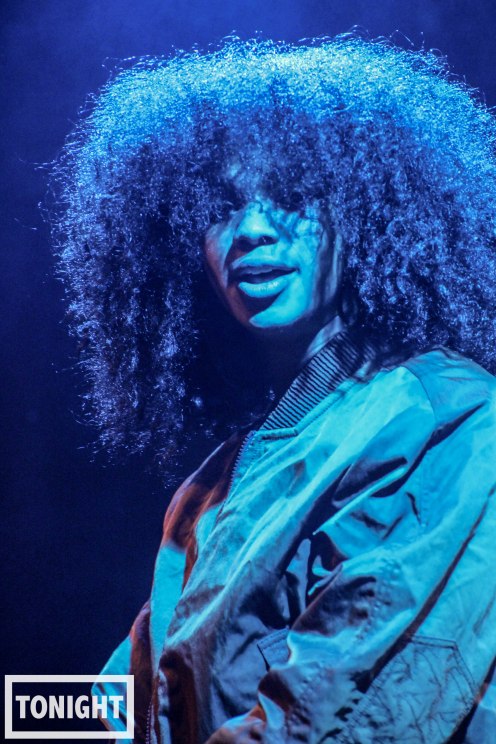 Next to stage was main act, Alex Aiono.

Alex’s performance was fantastic. At nearly 22 years old, he has a huge following. Much of this is with thanks to YouTube where Alex first started out.

Many of the songs Aiono performed this night were covers, but in a way that worked out for him. The audience was easily able to sing along to the covers, and when an original song was performed, they knew the words to it as well. 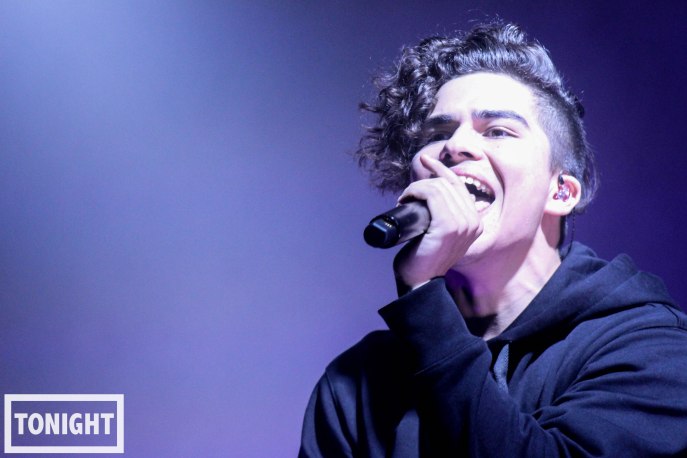 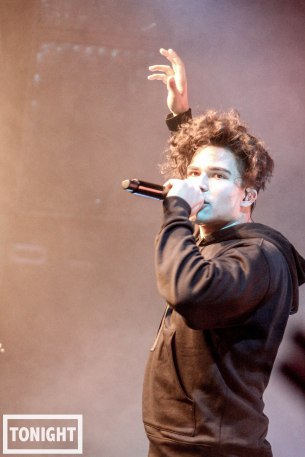 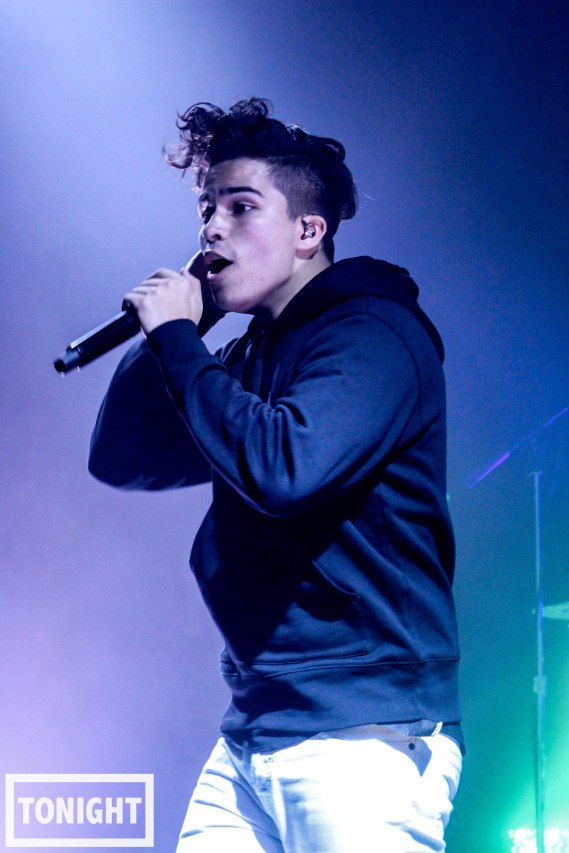 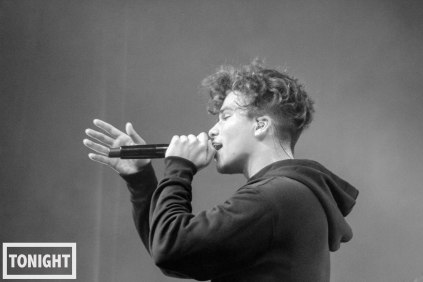 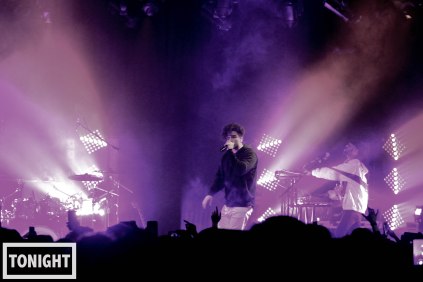 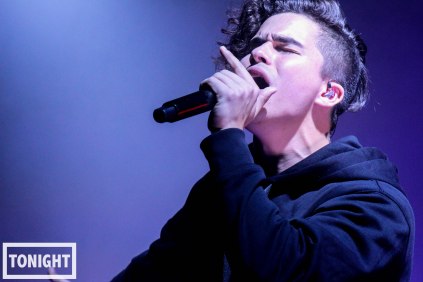 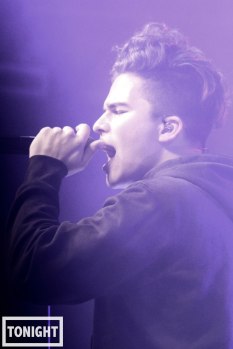 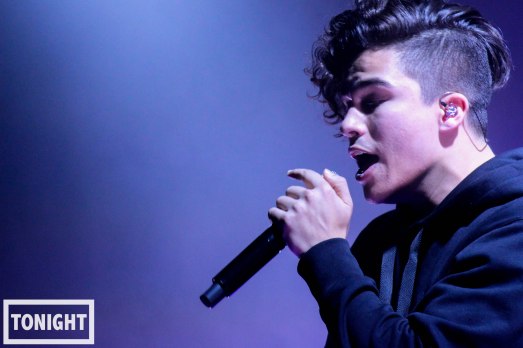 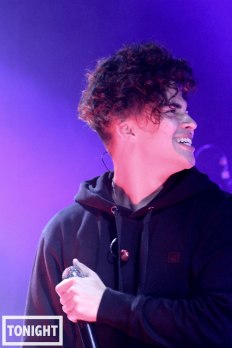