What an amazing show. Every single one of the performers put everything they had into the San Diego show. The audience embraced the energy wonderfully, making for a hell of a night.

Walker Hayes took the stage first to warm up the crowd. 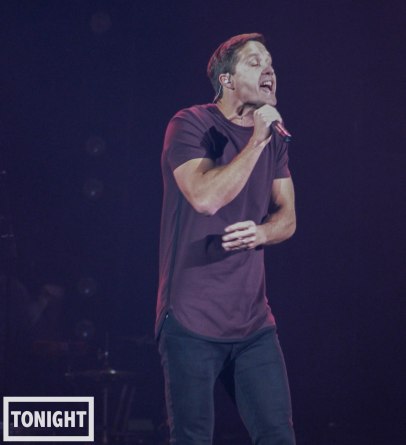 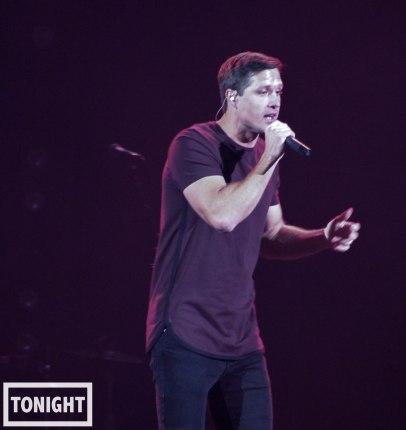 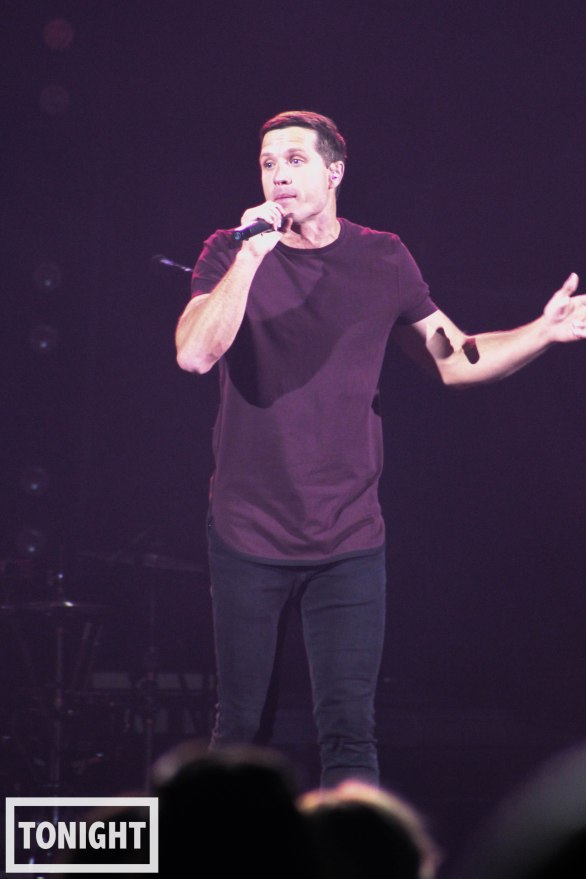 After a quick set, Old Dominion rocked the house by performing new songs from their album “Happy Endings.” They threw some oldies but goodies in there too though! 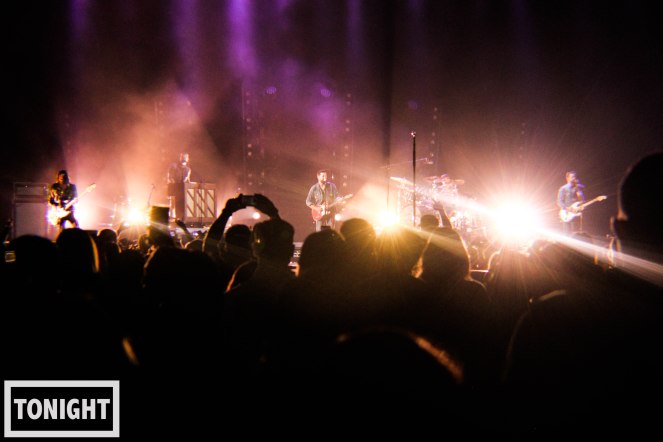 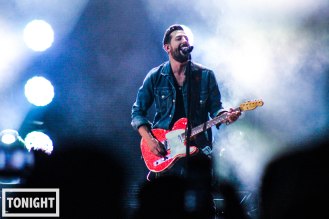 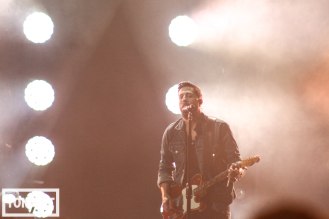 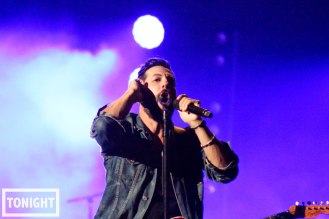 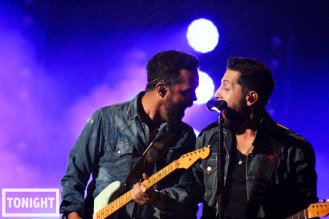 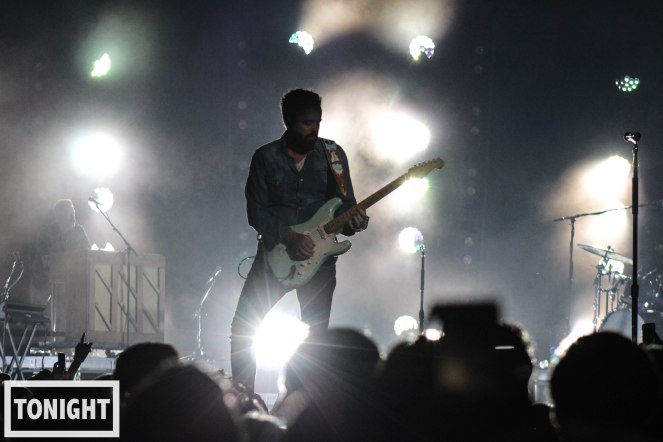 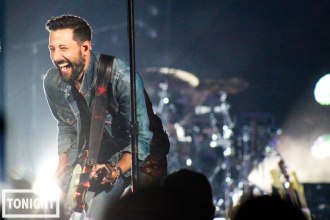 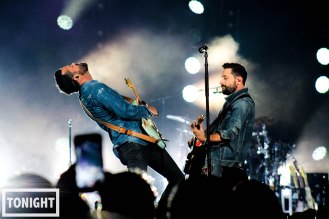 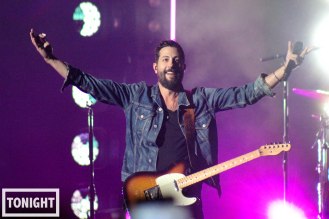 And finally, it was time for the headliner. Thomas Rhett. With great energy coming from him and his band, the entire arena was on its feet, singing along to every word. Rhett definitely has some dedicated fans who learned every single word to the new album which only came out a few weeks ago. 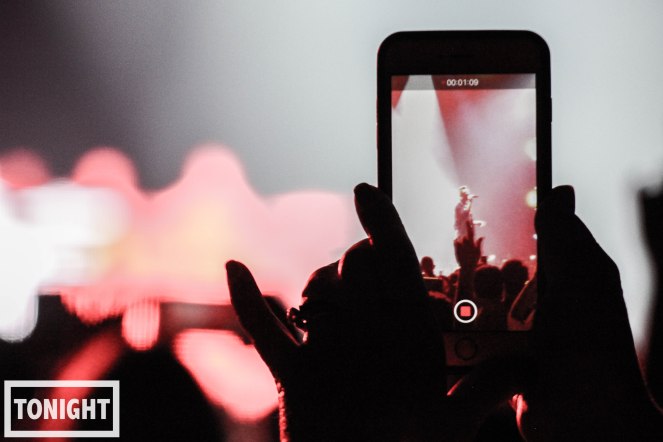 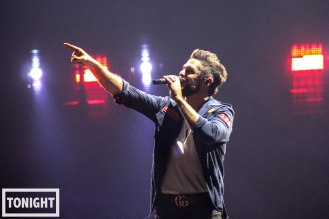 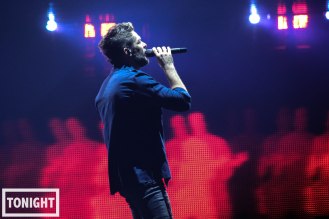 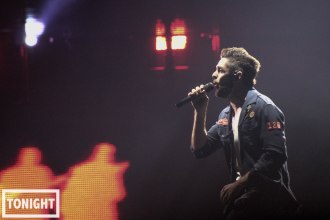 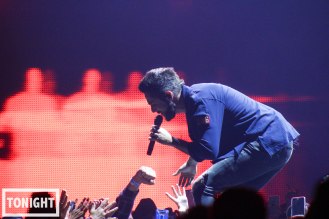 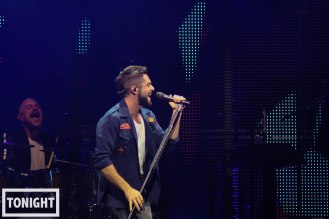 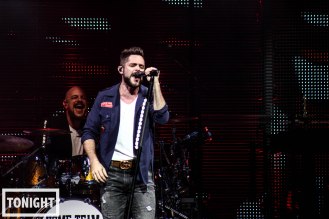 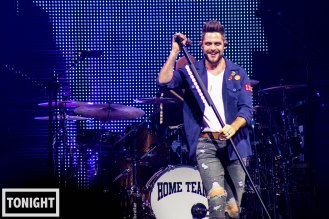 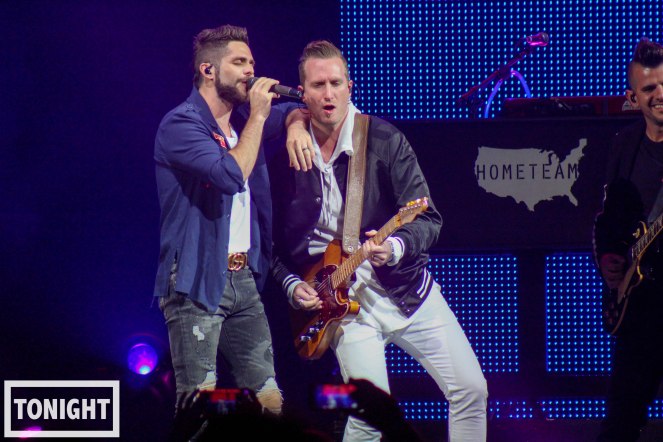 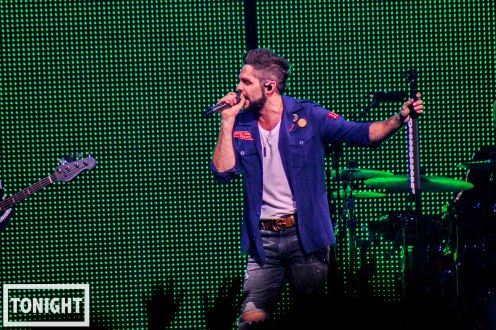 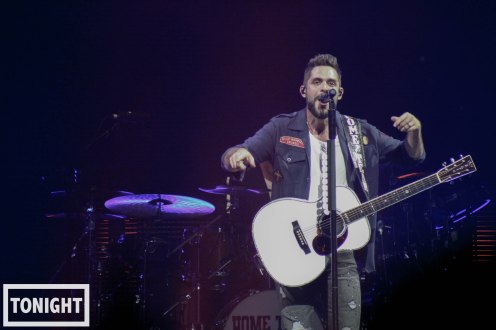 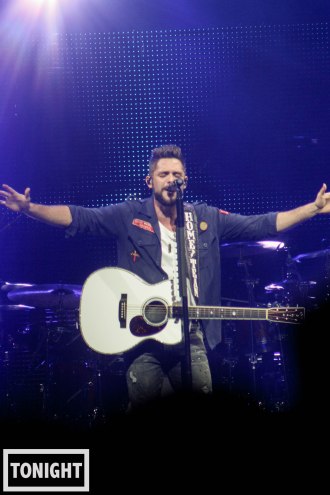 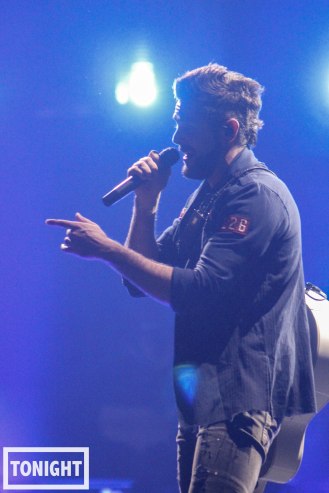 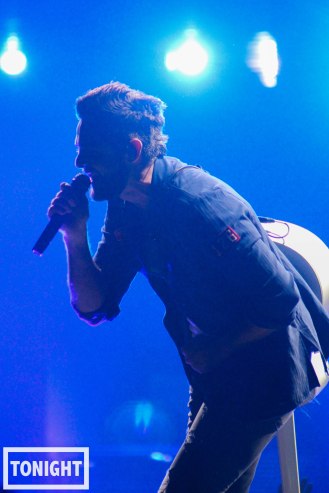 There’s still time to catch the all the country boys on the Home Team tour! Grab your tickets HERE!