Growing up, MAX had four adopted pets, three cats and a hamster. This is where his love for shelter animals began.

When MAX began working with Shelter Me, he had a goal in mind.

“It’s been such a pleasure and honor working with Shelter Me! They are incredibly caring and passionate about shelter pets and their goals have been aligned so perfectly with ours [MAX & his wife Emily] in that we just want as many animals to find homes and be given as much love as possible! Hopefully these shows bring at the very least awareness of how many incredibly special animals there are at these shelters waiting for families.”

The Schneider’s use their adopted yorkie, Wink, to display their love for shelter animals.

“[Wink] really is the most insanely adorable we are extremely lucky! My wife was actually the one who wanted to make sure we adopted from a shelter since she had adopted her cat from a shelter and I’m so happy we did. Wink is such a special little character and I think so much of that character comes from him being a shelter pet.”

One-eyed Wink is constantly traveling with MAX, he even brings him out on stage. According to MAX, when Wink is brought out on stage…

“He’s such a little star he probably just thinks “Oh yay more humans to be obsessed with me” hahaha he definitely how cute he is and LOVES attention and meeting new people to rub his tummy.”

Before the Downey Animal Shelter show in Los Angeles, MAX and Shelter Me visited shelters in New York and Chicago.

“I hoped for a few animals to hopefully find homes [because of the show], but between the two shows we’ve had thus far over 450 amazing animals were adopted throughout the weekends we did the shows which is so incredible. It’s so wonderful to see people who have never been to a shelter really feel the energy from these magnificent creatures and fall in love with them like we have.”

MAX’s main goal during these shows was for people to walk away more knowledgeable about animal shelters.

“I hope people learn that if they’re animals lovers that every bit helps with these shelters. Whether you donate your time to give love to them and walk them at the shelters or adopt 1 or 2 or 25. I also hope they learn about the brilliant work these places are doing for animals with virtually no money and mostly volunteer time. It’s really remarkable.”

As a final question, Tonight Mag had to know if MAX would ever write a song about his dog Wink or pets in general.

“Oh HELL YEAH! I don’t want to copy the classic Pet Sounds or anything but would be a pleasure to create some music for people about animals or for animals about people hahaha.”

For more info on MAX, follow him on Twitter! Also be sure to grab tickets to his upcoming Meteor Tour! To learn more about Shelter Me and animal adoption, visit the Shelter Me website. Keep scrolling to see more pictures from MAX at the Downey Animal Shelter! 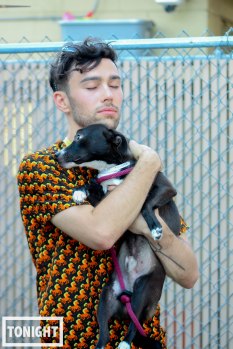 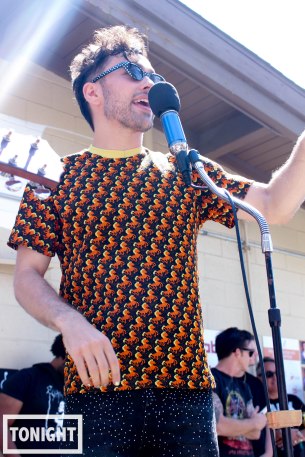 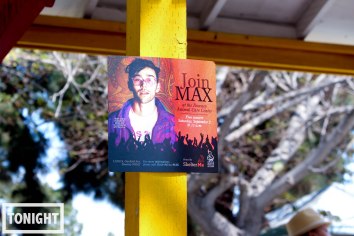 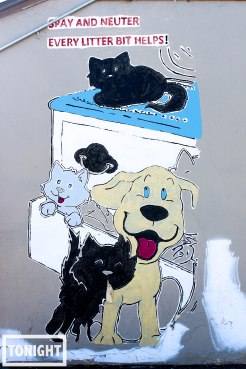 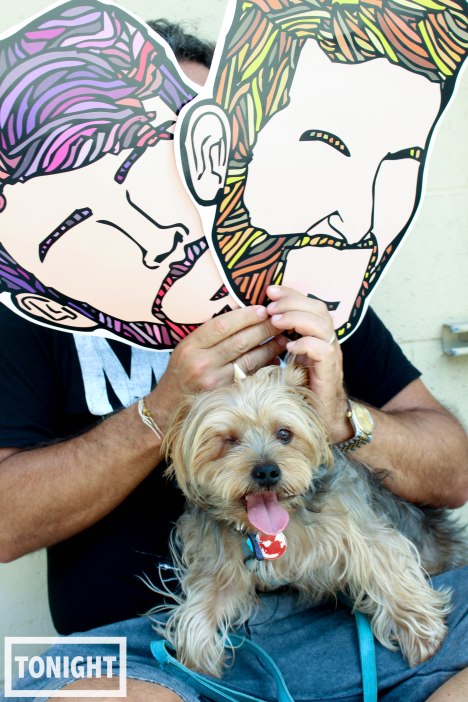 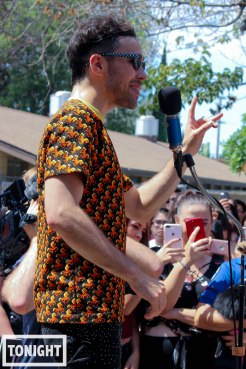 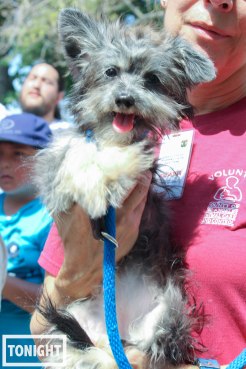 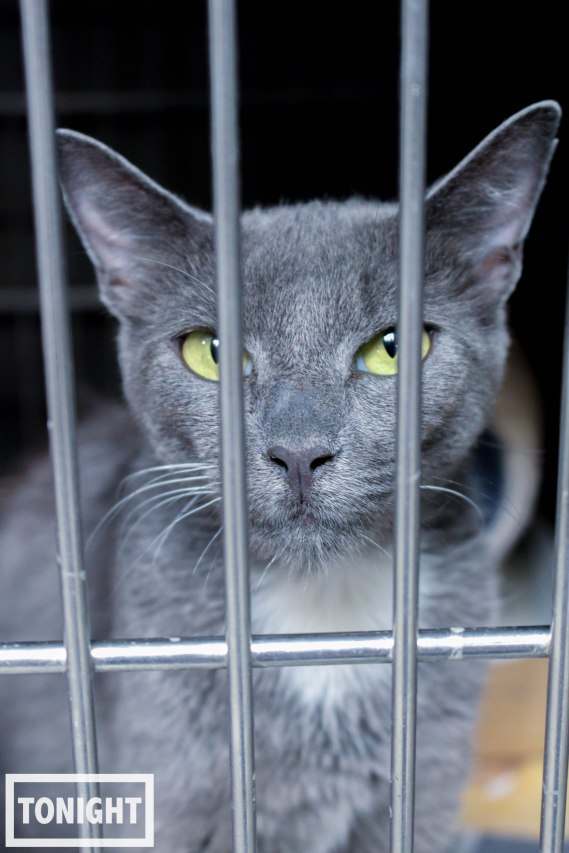 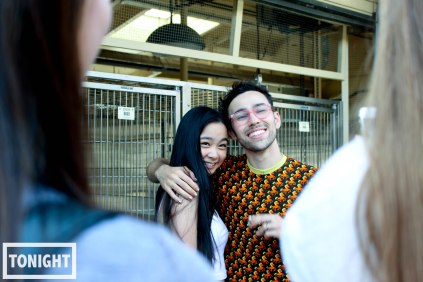 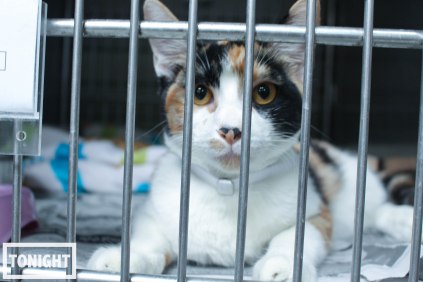 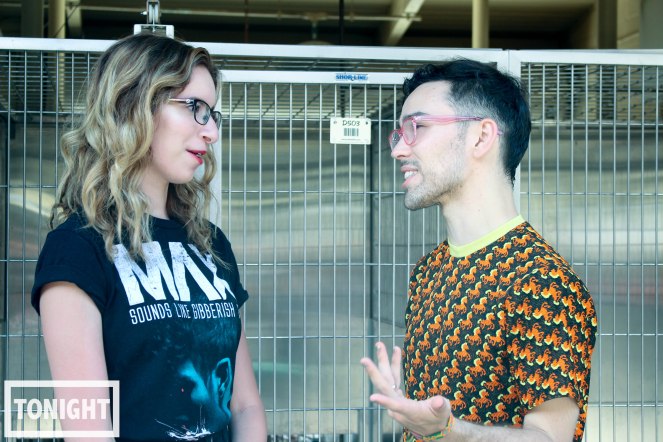