Will Jay just released his song and video for “Leading Man.” Learn more about him Tonight!

Artist Will Jay may not have been born with super athletic powers, but there’s a reason he was born with the gift of music instead.

“I plan on using my music to do something bigger than myself & inspire as many people as I possibly can.”

To portray his inner emotions, Will puts a lot of effort into live performances.

“My favorite part of performing is seeing people singing my lyrics back to me. I love the idea of them singing it for a reason that applies to their life, completely different from the reason I wrote the song. Music really is the universal language.”

Inspired by legends like Elton John, Bruno Mars, and Adele, Will Jay has a major goal.

“The number one goal for me is to feel like I’ll be remembered. putting my entire heart & soul into the music I make & inspiring the world to take your creativity as far as you possibly can.” 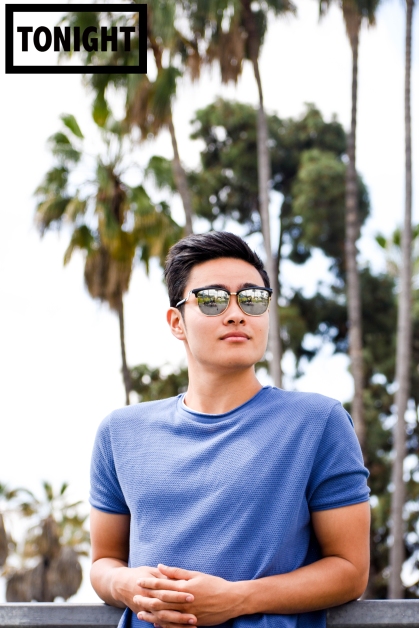 None of Will Jay’s journey would be possible without some help.

“The people that support me are so wonderful; I lean on them more than they know. I have to give a shout out to Elle & Taylor who have actually gotten tattoos of my lyrics; I think that’s the ultimate connection & I get chills thinking about it.”

In terms of who has helped him the most, one name comes to mind.

“My manager, Jorge. The past 2 years has been such a learning process; after leaving IM5 I had no idea who I was & what I wanted to say as an artist. I think a lot of managers have their set ways of thinking on what their artists should sound like but he’s given me the freedom to find myself musically & I thank him for that.”

“It was a crazy & wonderful experience! China aside, being on a singing competition show is no joke. I’ve never worked harder in my entire life, so I would say the main thing I took away was that I’m stronger than I thought I was. Being on the show & not being able to sing my own songs also made me realize how much I love creating/writing & I can’t give that up for anything.” 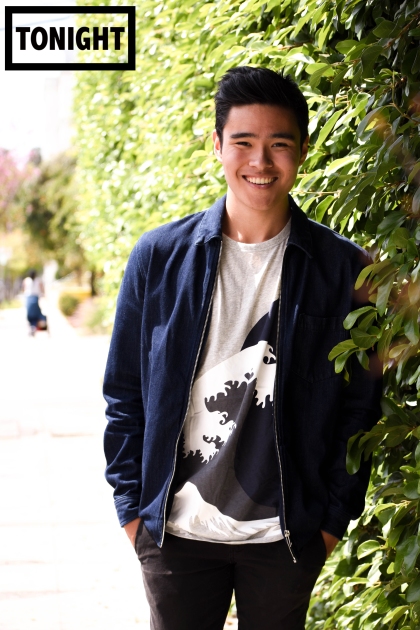 Fast forward two years, and Will Jay has just released the video for his song “Leading Man.”

“The song is about the lack of Asian representation in Hollywood so I would hope that the song & video can be a part of that movement & gets people to start a conversation. Writing this song also gave me a confidence I didn’t think I had, so I would hope that people take away a new sense of confidence to overcome whatever obstacles they’re facing in their lives.”

Check out the video for “Leading Man!”

Tonight also had the opportunity to meet up with Will Jay for a photo session, take a peek at the pics! 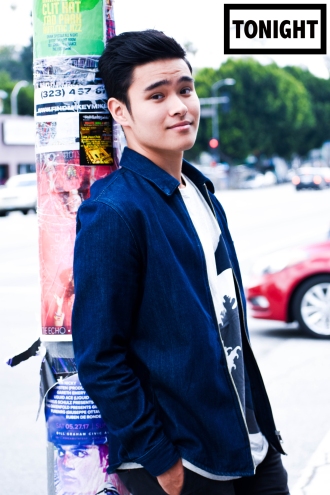 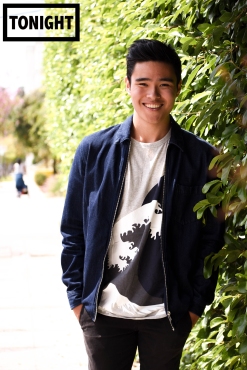 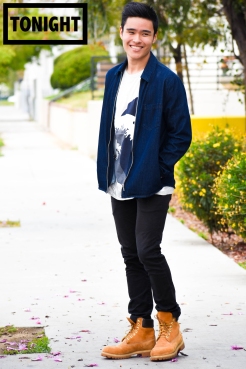 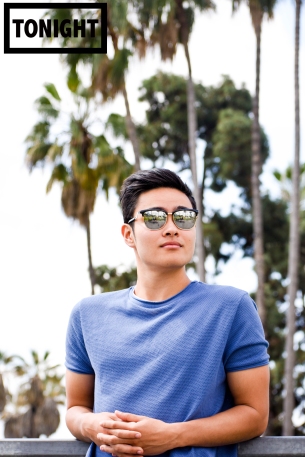